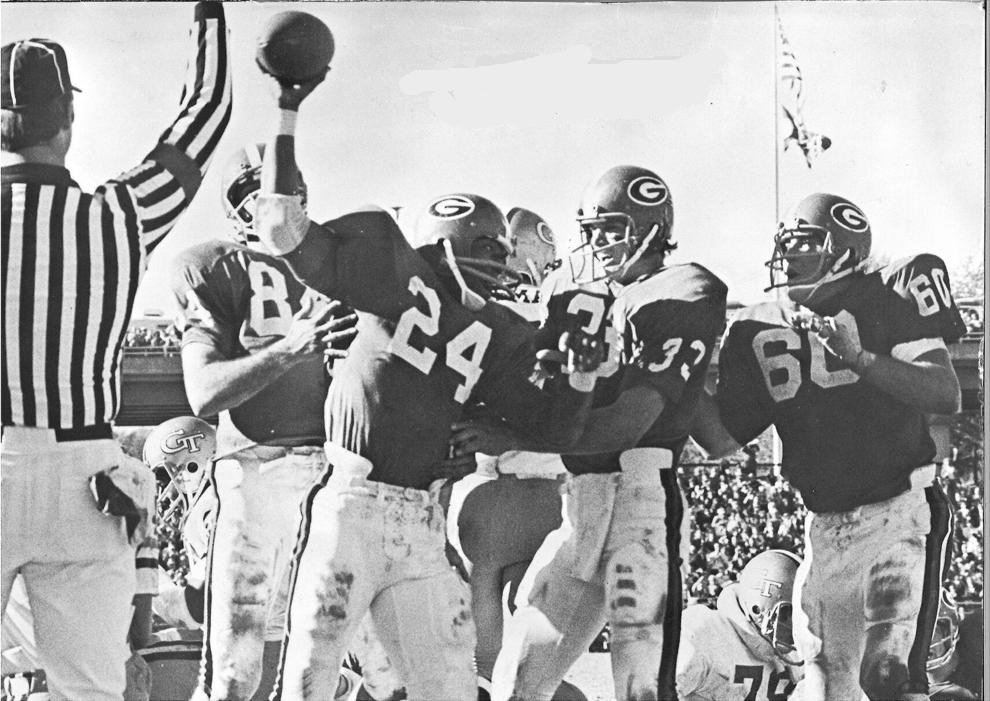 Come talk Bulldog football with UGA (1972-1974) & NFL Alumni, Detroit (1975-1983) Horace King. Horace was celebrated this year before the South Carolina game as Georgia football honored
the first five Black football players who integrated the team in 1971. Larry West, Chuck Kinnebrew, Clarence Pope, Richard Appleby, and King were all presented on the field before the game alongside their head coach, Vince Dooley. Also, monuments of the men were unveiled near Sanford Stadium.

There will be free autographs.  Additionally, a Silent Auction of UGA, Braves, and other great memorabilia. And specially priced UGA & Tenn Margaritas at the bar. 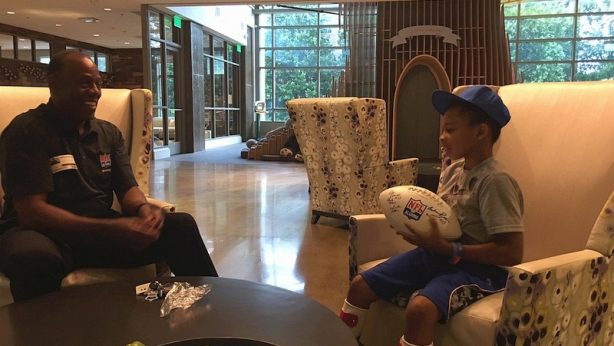 with The NFL Alumni Georgia to raise money  for their... 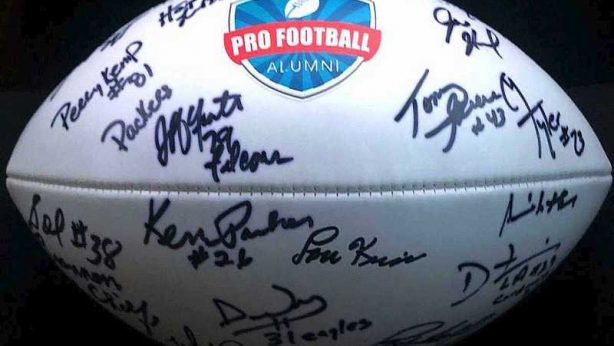 The 4th Quarter$ Foundation joined the NFL Alumni Georgia as...